Likud is an Israeli political party. The name literally means “unity”. It is formed by a fusion of two other liberal parties; Herut (freedom) and the Liberal Party.
Likud was in the opposition until 1977. After that it the following Israeli prime ministers were from the Likud:

The Likud wants peace through security, security through strength.

The Likud does not want Israel to give away the responsibility for the security of its citizens.

The Likud wants a strong economy, unhindered by the archaic structure of unions and state-owned companies.

The Likud cares for the land, the people, the traditions and the holy places and the bond with Jews everywhere in the world.

In Israel is Likud an organisation with recently grew to 312.000 members, a record which makes it the by far the largest political party.

Goals of the Likud of Holland

The goals of the Likud of Holland are:

The Likud in Holland is promoting our political ideas by:

In 2016, Likud of Holland published the English translation of our book, the highly succesfull ‘150 Palestinian Tales’.

Likud of Holland is a member of:

Our website is also created by a – very involved – volunteer. Our website exists since March 24, 1997 and is therefore one of the oldest pro-Israel websites in the world.

Reprints of articles are allowed and even appreciated, provided the source is acknowledged and privided with a link to this site.

Likud of Holland in the foreign press

It was translated in English, read here more. 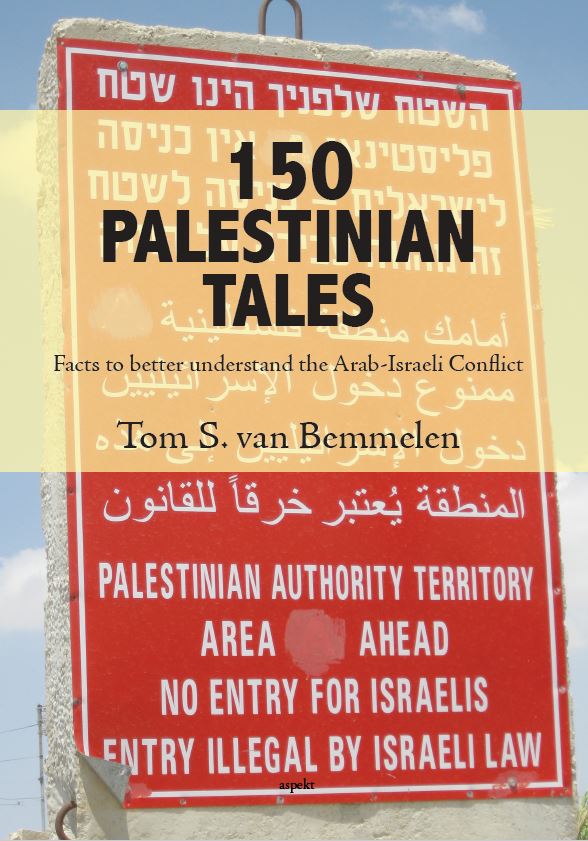 You can find Likud of Holland also on:

Donations can also be made with PayPal to info@likud.nl or with the buttom below.